My family has been sick for over a year now, we were treated for undetermined type of Tapeworm which I think was there seemed to be expelled but by the time parts were coming out it was pretty deformed we never got well though! And I have been cleansing with Sea Salt in hot water and taking nascent Iodine (I have tried so many things so so many, but this is where Im at now as this infection has really caused financial turmoil and can barely afford any more treatments. My husband can no longer work because of this ordeal and we are doing everything to make ends meet.) I saw (as pictured) and had heard of near by out break of a type of round worm that starts with an S (cant spell the name off top of my head) and it said it was treated with ivermectin, luckily we have this on hand so I followed suggested treatment and took 15mg (12+3mg pills) and got very sick, mind you a stomach bug had been going around (or we all got sick from this again but it seemed unrelated after what weve been through this whole year) but I got very ill and slept for almost 24 hours woke up drenched in sweat and I mean clothes were soaked and ever since then Im expelling what look like worm tunnels, mind you I have eaten next to nothing surprised anything is coming out but this is, if you cant tell from pictures everything is primarily free and yellow. 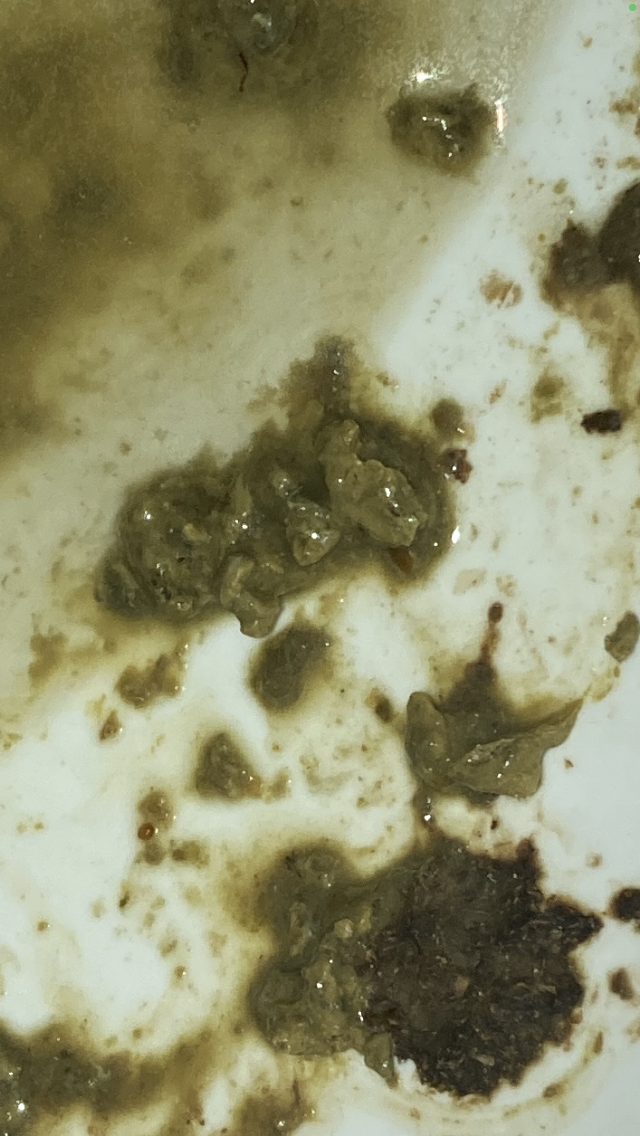 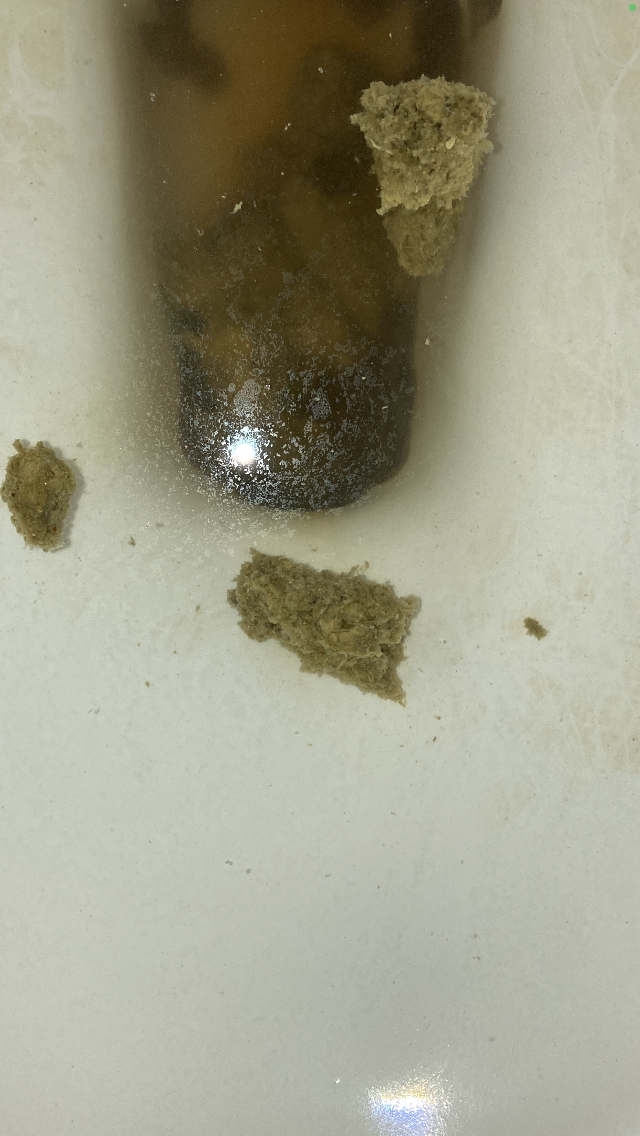 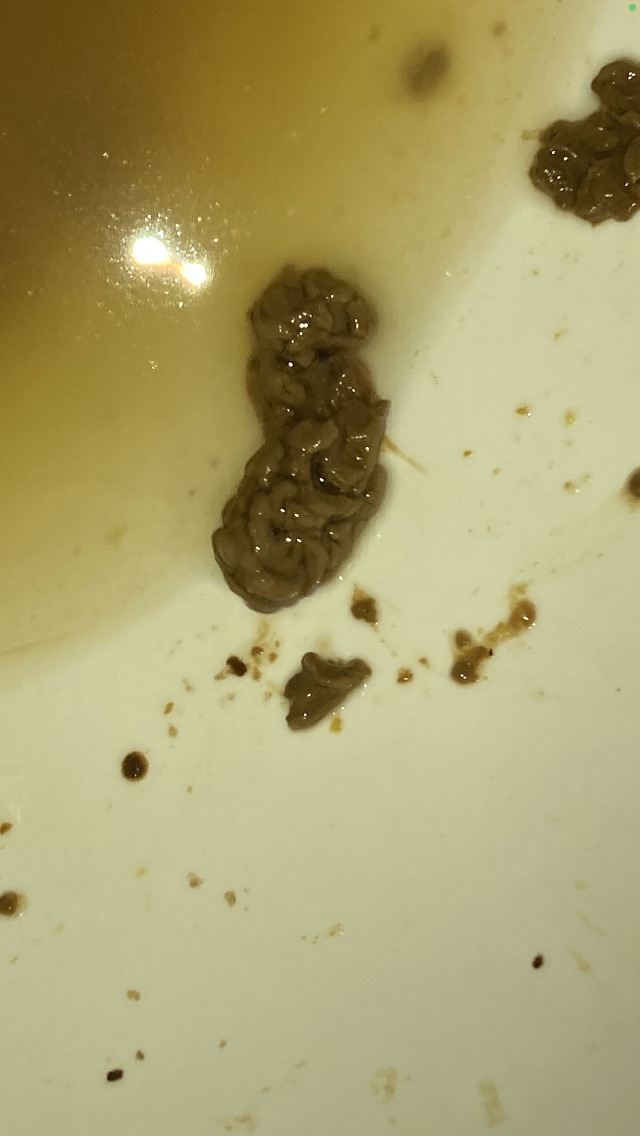 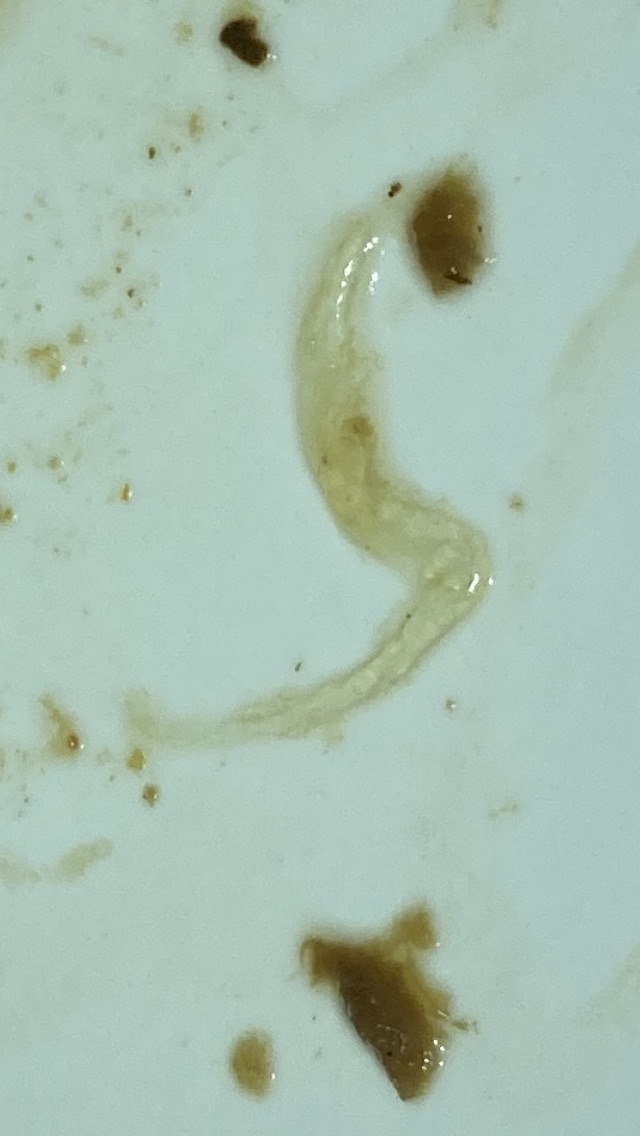 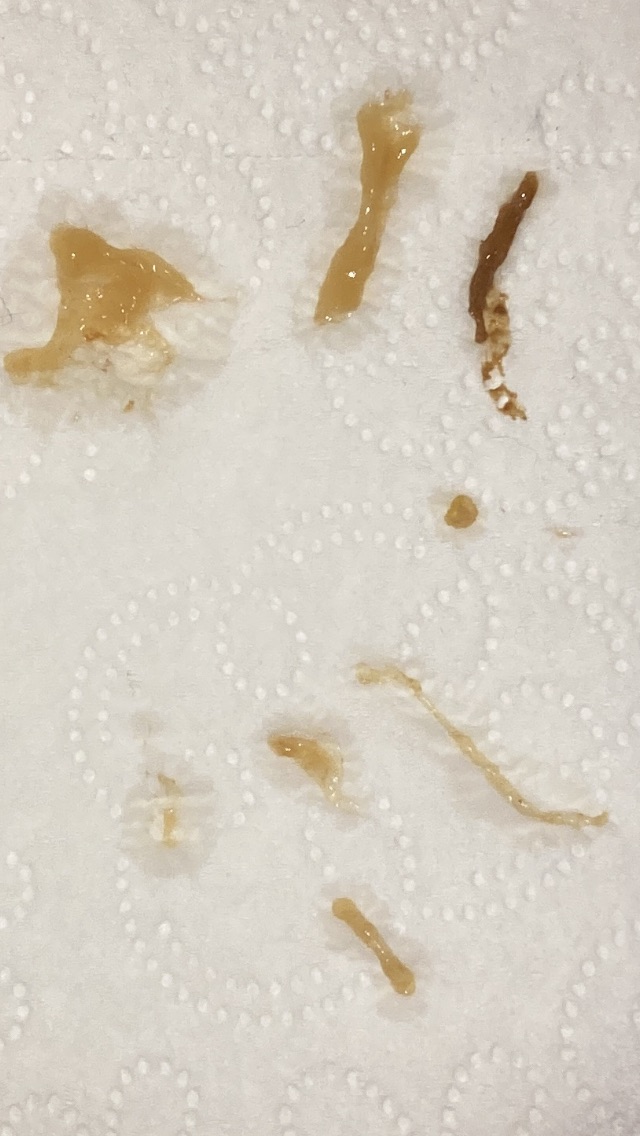 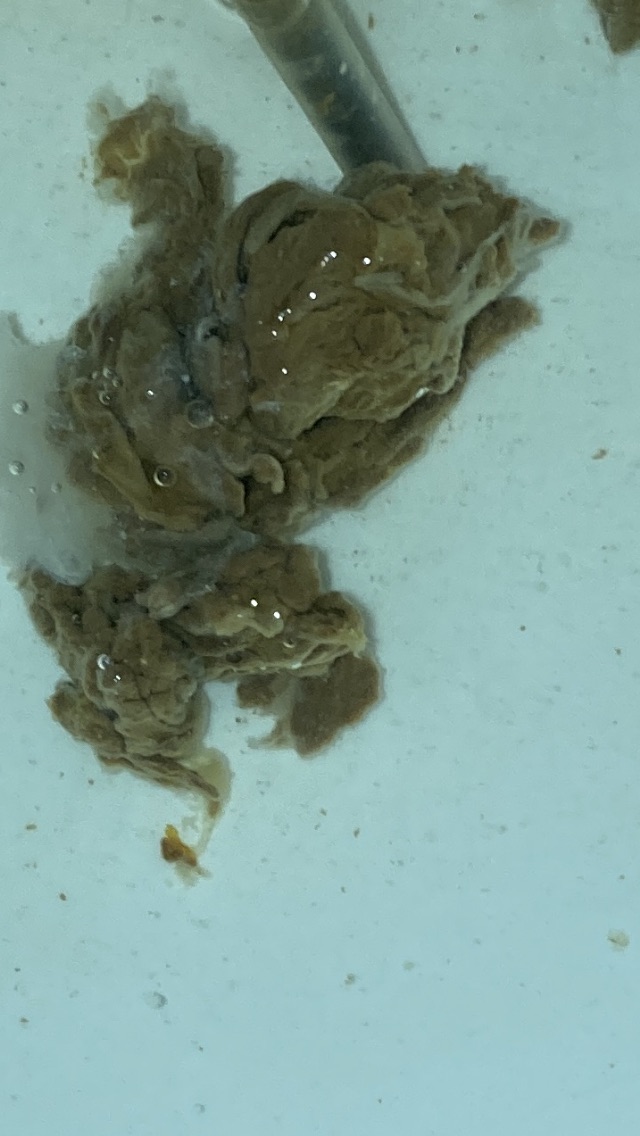 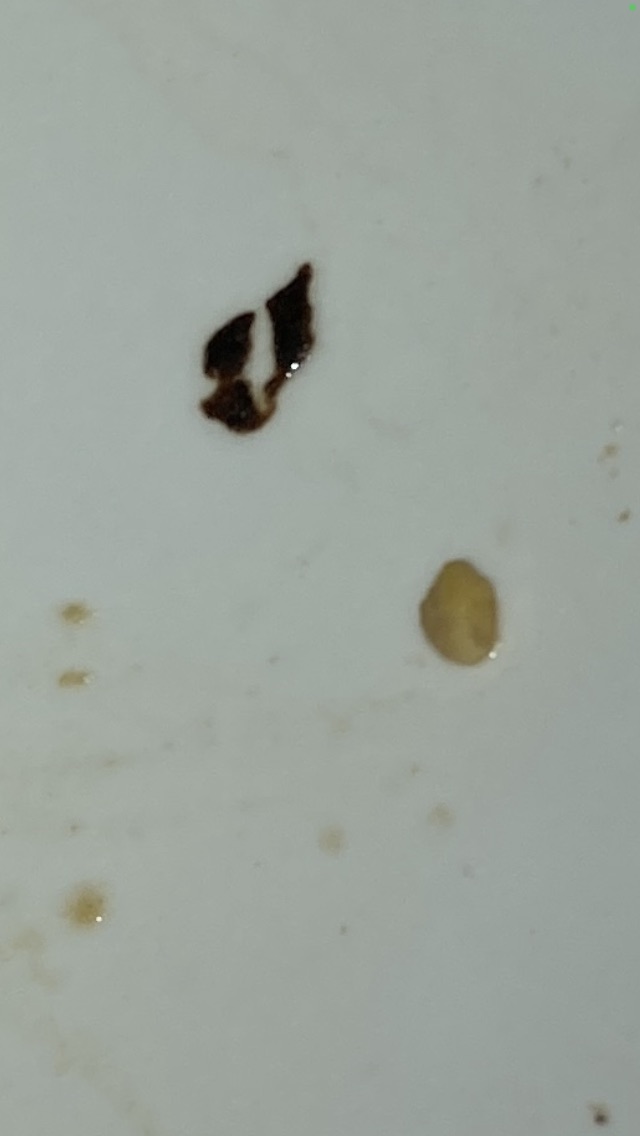 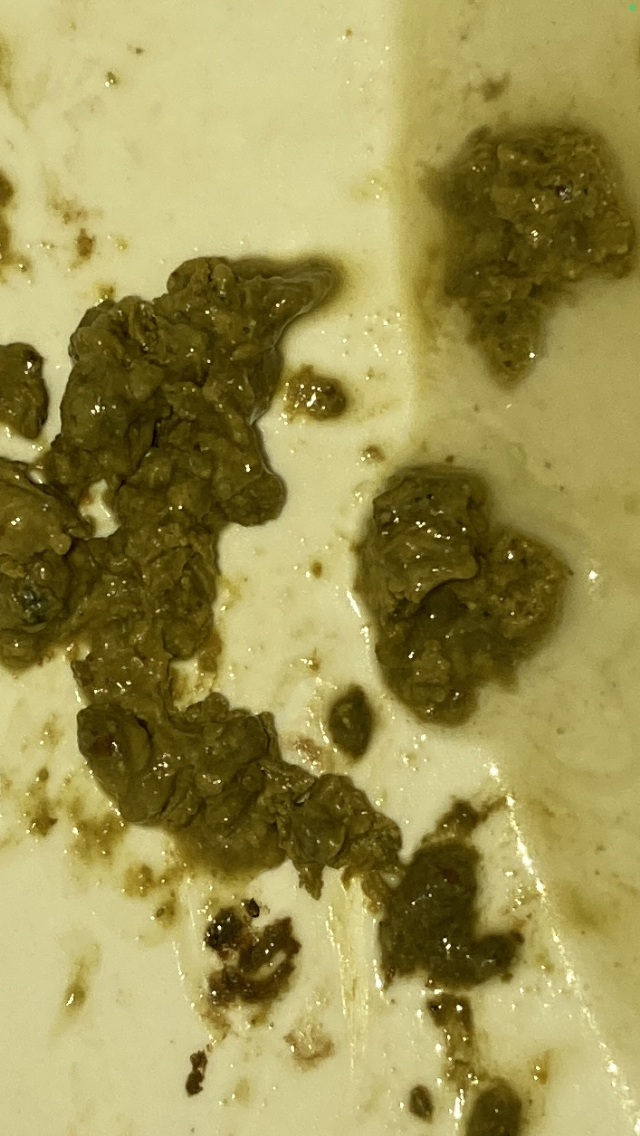 This Forum message belongs to a larger discussion thread. See the complete thread below. You can reply to this message!

CureZone Newsletter is distributed in partnership with https://www.netatlantic.com